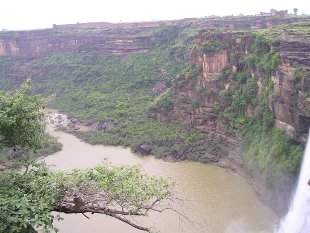 Madhya Pradesh is a sparsely populated state with many remote communities. The State has population density of 236 per sq. km. (as against the national average of 368, or 1,102 for Bihar). Combined with the tough terrain we operate in, this makes it very expensive to serve the region, and calls for innovation in service delivery methodologies, product design and use of technology.

The districts where Samhita operates microfinance activities are listed below:

Links to Resources on Madhya Pradesh